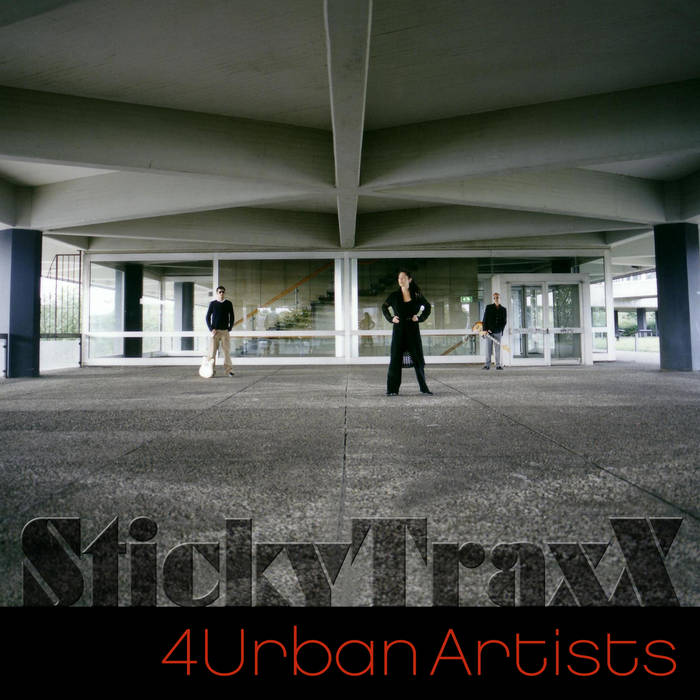 The 4UrbanArtists' unique melody driven Electronica style is a blend of Nu-Jazz with experimental chord structures, Trip-Hop driven grooves, funky bass lines and atmospheric soundscapes. The Trip-Hop and Electronica collective and was founded by the bass player and composer Daddy Deep (alias Volker Schwanke) in 2000. Another founding member was the British born lyricist and singer-songwriter Frances Livings whose vocals are featured on five of the tracks.
The band played their first regular live gigs at club on the famous Reeperbahn in Hamburg. This is where they met the DJ, sound programmer and guitarist Automart (Martin Hillmann) from Krefeld who joined the band and became a co-writer. The forth member (implied by the name 4UrbanArtists) is a laptop.
After playing live for a while, they recorded their first album, Jungle Jazzin' in 2002/2003 but never released it. Realizing that the music still had strong relevance, the indie record label Moontraxx remastered six songs from that album and released them in 2009 under the name Sticky Traxx.

Bandcamp Daily  your guide to the world of Bandcamp

Interviews With Butcher Brown and Slauson Malone, plus LP of the week by SAULT.